I often get a couple of books from the library at one time and read them in no particular order. In this instance, I read Eleanor Oliphant is Completely Fine before moving on to The Lost Letters of William Woolf by Helen Cullen. Without revealing too much about Eleanor Oliphant, having discovered the origins of Eleanor’s strange surname, it was entirely bizarre to read of another character by the surname Oliphant in Lost Letters. “Flirting with coincidence and witnessing serendipity,” maybe that’s what it was? 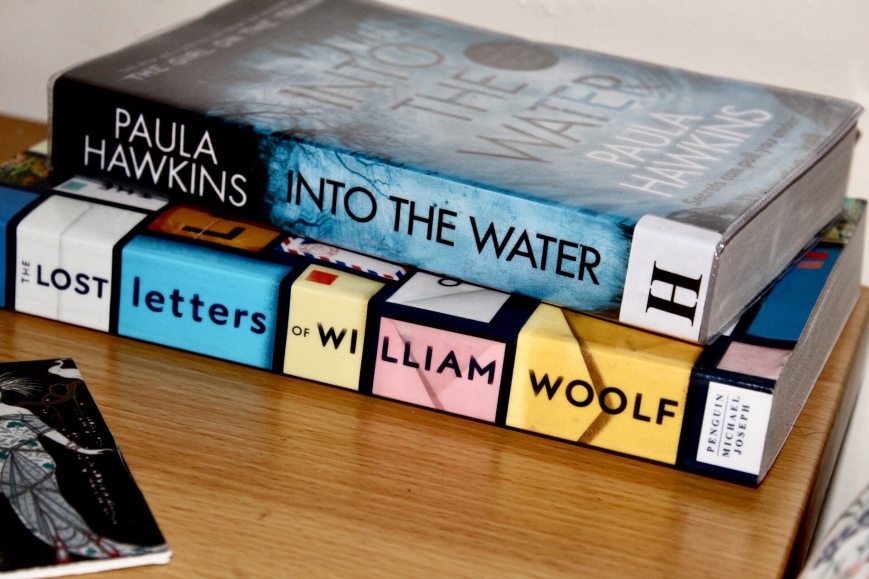 The Lost Letters of William Woolf by Helen Cullen was an interesting read. An unusual read. The protagonist, William, is a young man working in the Dead Letter Depot solving the mysteries of lost postal items which have been discarded by the Royal Mail due to incomplete addresses, smudged ink, illegible handwriting, the list goes on. It’s an enchanting world, one which Helen Cullen illustrates as being full of hope and optimism as stray letters are reunited with their rightful recipients.

William believes that everything happens for a reason and when he discovers a series of letters addressed to “My Great Love,” William believes he must find the writer, a lady called Winter. William’s journey takes him to the English countryside, to Dublin and back to England again all while he’s trying to comprehend a marriage that’s crumbling around him and whether or not he is Winter’s great love.

If I were to criticise the book, I might suggest that the story was a little long at times. There were moments when I felt that I was reading words for the sake of it, rather than those words adding value to the story.

It’s been weeks since I’ve finished reading this story and the ending continues to play on my mind. As Cullen ties up the subplot of the story, that is the love story between William and Winters, she does so with great ambiguity. Did William marry Winter? Is William still with Clare? Is Clare expecting Max’s baby? These questions are still with me and, depite scouring the internet for answer, I am still not 100% sure of the answers. While some people who say this is a poor ending for a book, I would argue that a memorable ending is a great ending.

The author, Helen Cullen, is a native of Portlaoise, now living in London. She spent time working in RTE before writing her debut novel The Lost Letters of William Woolf. This is the fifth book that I have read this year, the year in which I have committed to reading 25 books. You can get the full list, with accompanying reviews, here.

My golden retriever x husky 🐻‍❄️ ... Who doesn't retrieve and doesn't howl 🤦‍♀️🤣
New recipe on the blog 💕🍪 Chocolate chip cookies! Save reel or click link in the bio for recipe ✅
A small selection of 2022 moments ✨
A year of reading 📚 My target this year was 36 books and I read exactly that 🎉
Christmas Cake 2023 💓🎄 Link to recipe in the bio!
The fabulous foodie experience of Singapore! 🇸🇬🥢